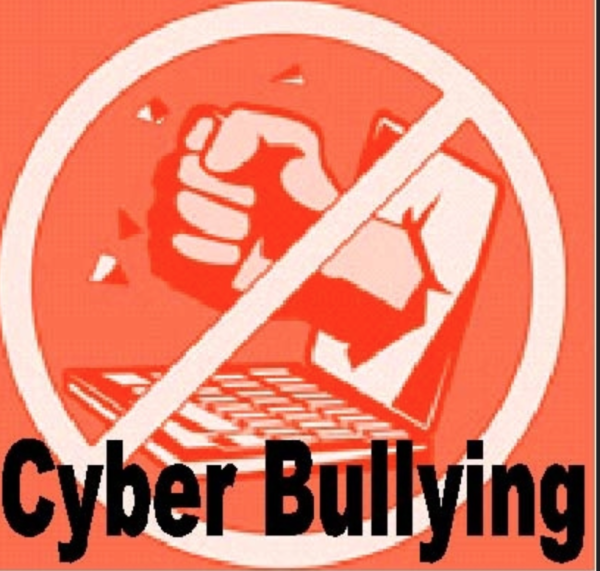 When Citing Negatives About A Bully’s Tactics Is Needed:

Good people might need to show the facts on blogs about unethical tormentors. This first step may superficially appear to be destructive. Yet exposure is a tool of choice by those stopping such bad internet behavior.  For example, exposing a cruel person’s rhetoric for what it really is may appear destructive to such internet pranksters.

Exposing Cruel People To The Public Can Make Bullies Vulnerable:

But exposure is often the way of bringing the harasser down to reality. Exposing falsehoods allows the web public to look at the malicious person’s real agenda.  Exposing the bad person is a great way for getting to the truth behind their façade. The cruel person’s “dog pony show” starts falling apart when others see the fake pranksters’ core personality profile. See other pages and links for precautions.

The last thing con artists want is having their dog and pony tactics exposed. Expose those mean spirited people for who they are but be careful not to slander anyone. Make one error, and the con artist may turn a small thing into a mountain of trouble. Fighters from the darkness have made fighting their modus operandi. Nothing else may excite them as much as creating pain to good hearted victims that don’t conform to what harassers expect.

CB Is Short For Cyber Bully:

Who Are Cyber Bullies?

CB usually go under a name that creates part of their desired image. CB usually lack the courage to mention their organization name. They usually leave no easy trail that will identify them. Politicians and corporations preying on smaller businesses often hire skilled cyber bullying for their dirty work. Unethical politicos and corporations usually don’t limit their strategies to internet harassment. So beware.

Who Becomes A Bully?

What types of people turn to bullying against creative spirited people? Cyber bullying often has its roots before the college years. Such haters often start by being school bullies. They often lack the enjoyment derived from pleasant creative inquiry into life, art and one’s soul.

Those With Unethical Agendas

Are the attackers trying to push you away from their “turf”? Consider exposing the harasser’s true intentions. Alert social media bullies to the social media provider such as Twitter, FaceBook, the blog hose or online newspaper. Contact more authorities such as the police when needed.

The stop bullying campaigns and class trainings didn’t usually work for said haters. Since many CB’s are in self-denial, haters may not even fully know what cyber bullying is, let alone admit to their lack of ethics. CB often have inner psychological wounds from their past and are afraid of being hurt themselves. They make up for their fears by bullying others to show how tough they are. CB in turn inflict the pain they received onto others. It’s a vicious cycle that needs to be stopped. Children, teens and adults (especially creative minded individuals) are victims of bullies both on the internet and outside the internet world.

The degree of severity CB hate tactics ranges from satire, to actions causing others to experience post traumatic stress disorder PTSD. Hate victims even can commit suicide. CB’s often have excellent communication and social skills. Internet harassment can be considered a hate crime, depending on the context and local laws.

Forgive Bullies Who Want To Change Their Ways:

Be nice should by chance a cyber bully seek forgiveness. Give CB’s the chance to remember compassion and working together is the key for happiness. But keep your guard as CB is a form of mental illness that may be difficult to cure. Giving a bully a way out, may make it easier for them to put up the “white flag” peace sign. Consider giving haters a way out.

Nothing On Bullying Is Warranted:

Comments describing others as bullies may not be warranted. A person providing the facts against an unethical person might falsely be viewed as some bully. See NothingWarranted.Com and protections this site and legitimate links have in brainstorming other’s behavior at BrainstormRights.Com. Statements are not meant to be taken out of this site’s context. Get help from your advisors, parents, police, social workers, your boss, school leader, therapists, psychologists, and attorneys.

put up the “white flag” peace sign. Consider giving haters a way out.

Don’t let your statements be used against you should there be a court case. Don’t slander. Include disclaimers as needed. For example, this site and links are non-endorsed opinions.

Internet bullies often label anyone questioning their rough tactics as a cyber bully. This deflective type strategy simply makes it harder to dig for the truth. Consider exposing internet bullies for what they are.

It’s time for cyber bullies to be restrained and leave creative people alone.

Creative spirited people who don’t fit into traditional societal norms may appreciate www.MagicalGenius.Org. Yes, learn about being too creative for society and how to adapt.